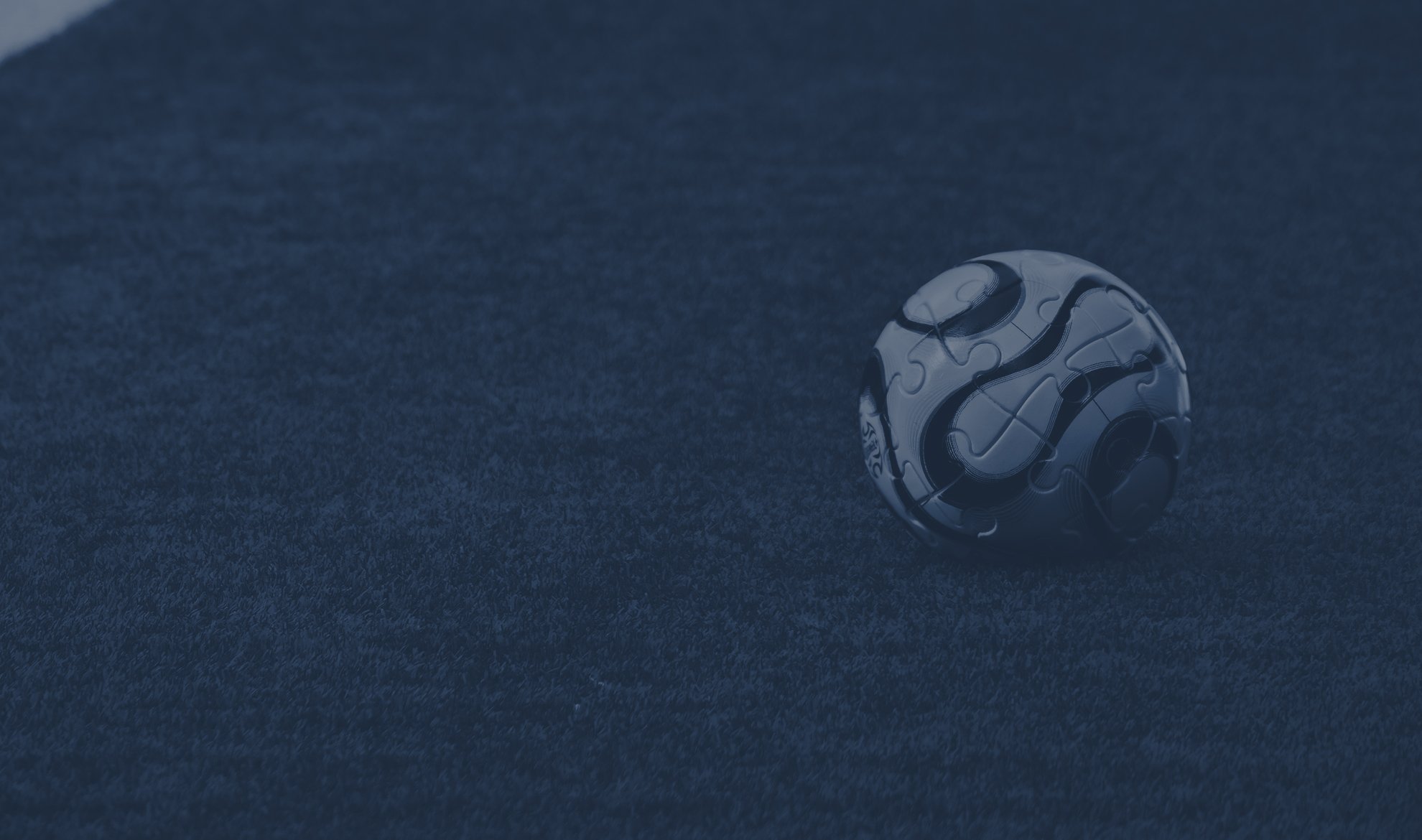 ECFC Goalkeepers in The News

ECFC has a long history of providing goalkeepers at all levels, including the Sounders Academy, the IMG Academy, College, MLS and the US National Team.