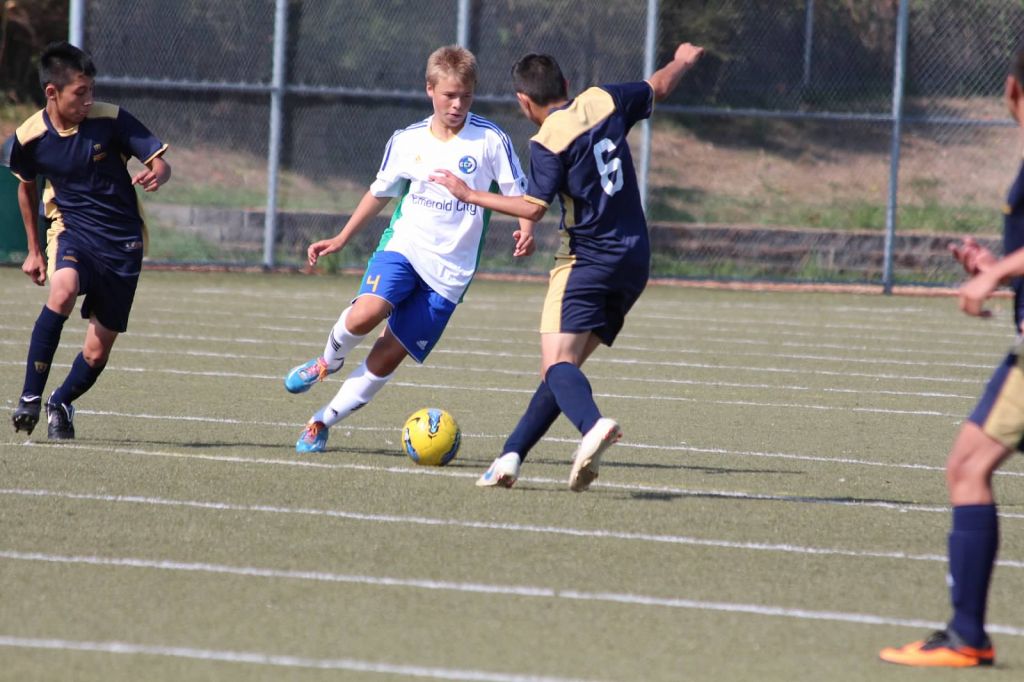 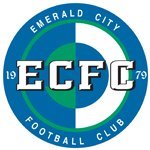 “Emerald City FC is delighted to send another of our players to the Seattle Sounders Academy. Not only is this a wonderful testament for a youth soccer club but also, it is an incredible achievement for one of our players. The entire Emerald City F.C. family wishes Saku every success as he takes this next step in his soccer career.”

Saku has been a proud member of ECFC since he was 9 years old, playing for Coaches Bakken and Hamel.  He has truly benefited from ECFC’s excellent player development model and its superb coaching.  In May 2011, his second U11 team, led by Coaches Olson and Jessup, captured the WA Cup, and a year later, this team met Saku in Barcelona for a once-in-lifetime international tournament.

After his family’s 2 ½ year sojourn in Europe (during which he learned how the French play le foot), Saku returned to ECFC in Dec. 2013, joining Coach Howe’s U14 team which played in a number of tournaments and showcases along the west coast, in San Diego and Beaverton.

Saku is thrilled to have been accepted by the Seattle Sounders Academy team as a defensive player for the remainder of this season and next season, and appreciates the role that Emerald City and its coaches have played in bringing him to his current level of development as a soccer player.

He and his entire family is also grateful for the ways in which Emerald City has enhanced them socially, through the camaraderie fostered by the club– between the players, the club members and its board, the coaching staff, and the family supporters. While Saku’s affiliation with the club is shifting and his family will miss the day-to-day interactions and shared meals and tournament trips with their ECFC soccer family, their support for ECFC’s philosophy is undiminished.

Not only this, Saku’s ECFC teammates are among his closest friends, his dad Allen Carter will continue as a member of the ECFC board, and his mother and brother plan to attend future ECFC matches to lend their support. GO ECFC! 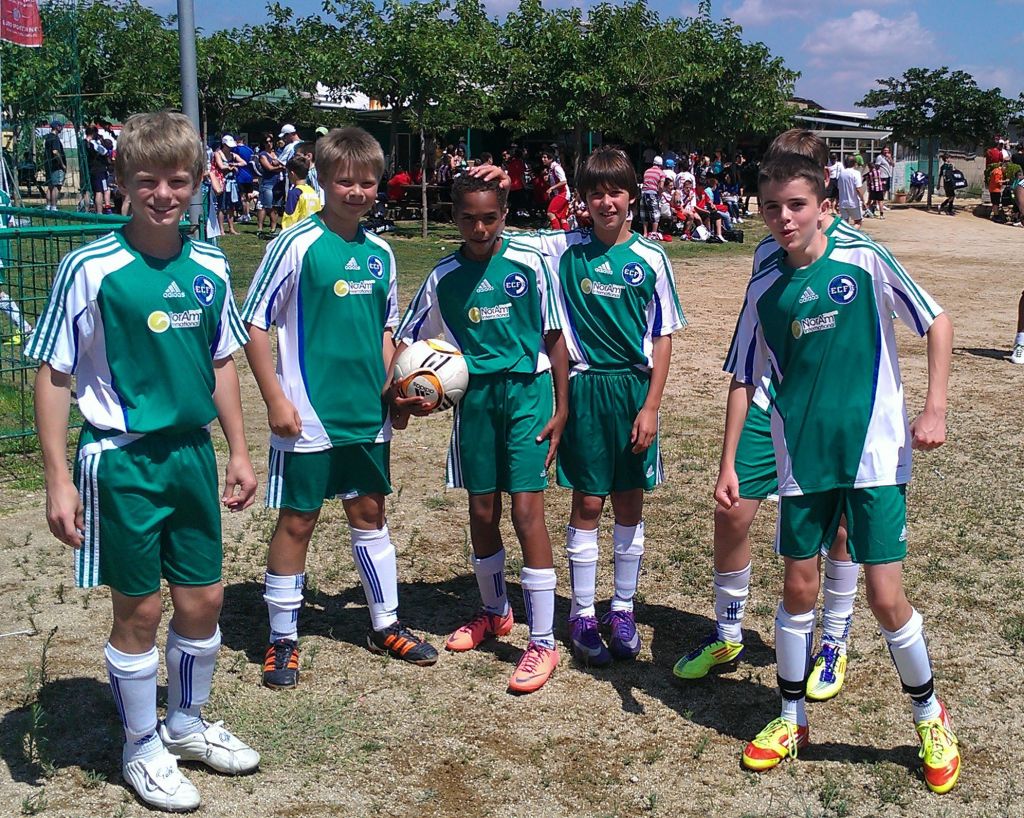 Thanks to ECFC’s US Club affiliation and its inclusion in the Puget Sound Premier League, Saku joined the Puget Sound Premier League’s M99 Academy team for 2013-14 and 2014-15 as a center defender. This opportunity led to playing time in regional, national and international tournaments, in California, North Carolina, and British Columbia. He was added to the Washington state’s ODP/EDP team roster in September 2014, and this team was a finalist in the US Soccer West Coast regionals in Phoenix this past January. 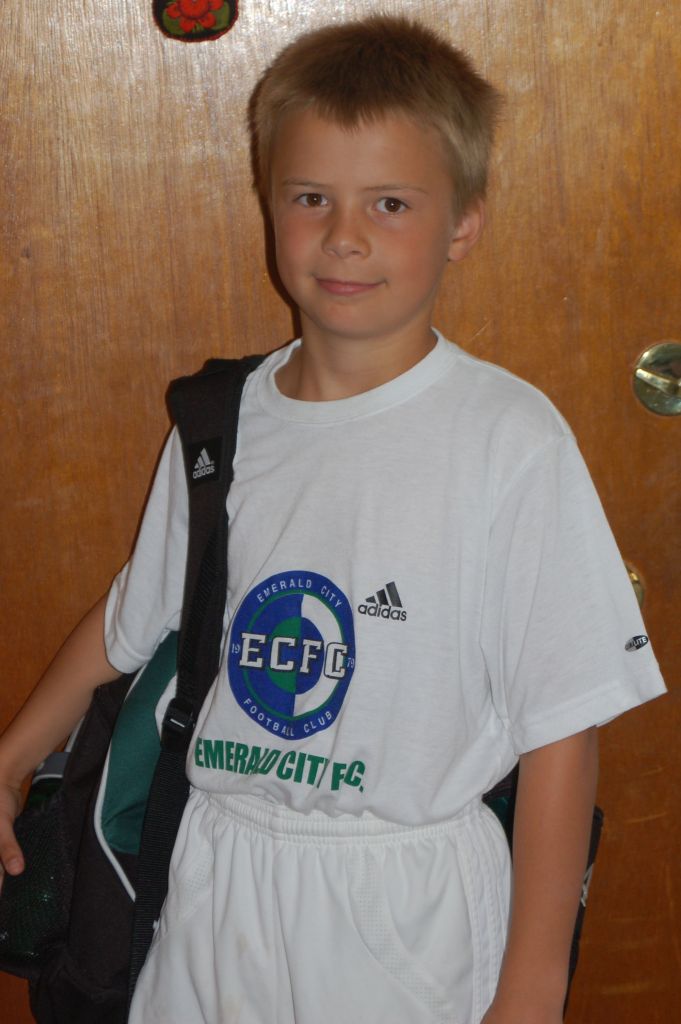 At the Beaverton Showcase 2015